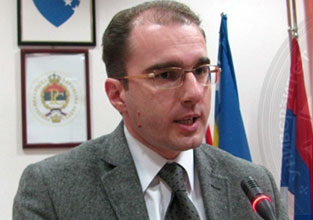 Since 2011 has served as vice-dean for scientific and research work; since 2015 has been member of the Senate of the University of East Sarajevo. He is on the editorial board of journals Yearbook of the Faculty of Law in East Sarajevo, Central and Eastern European Studies (Athens, Greece) and Journal of Contemporary Central and Eastern Europe (London, GB). Serves on the board of directors of European Organization for Public Law and Serbian Law Club (Belgrade, Serbia). Member of Association Autogestion (Paris, France), Association of Legal Professionals of Republic of Srpska and International Institute for Self-management.

Author of two books, co-author of a university textbook; author of 71 academic papers. Fluent in English language, has working knowledge of French and Russian.