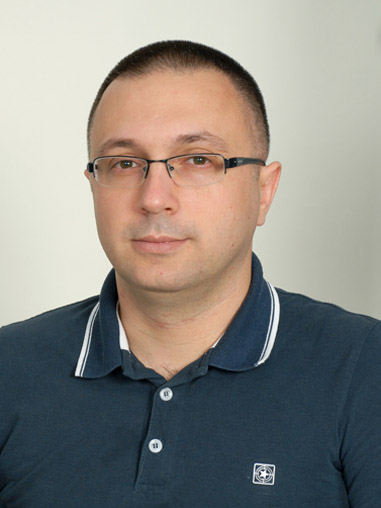 He has worked at Faculty of Law, University of East Sarajevo since 2005. Was elected assistant professor for the scientific area of civil law in 2016. Teaches graduate courses in Inheritance Law, Family Law and Civil Procedural Law and postgraduate courses in Property Relation between Spouses and Notarial Law.

Serves as a member of Presidency of Association of Legal Professionals of Republic of Srpska and as president of Bijeljina branch. Acts as a secretary of the Department for Civil Law at the Faculy of Law and a secretary of editorial board of journal Yearbook of the Faculty of Law in East Sarajevo. He is the president of the libarary board and director of orators club at the Faculty of Law. He is member of the board of the Trade Union for Education, Science and Culture of Republic of Srpska and president of the coordination board of University of East Sarajevo Trade Union. Acts as a member of Serbian Association for Education and Culture „Prosvjeta“.

Author of 26 academic papers. Has working knowledge of English and Russian language.